I am a huge parade fan at Disney World.  I love seeing all my favorite characters in one place, listening to the music, and seeing all of the costumes. Chris, however, isn’t a fan of parades.  Growing up 30 minutes from Disneyland ment that he would go all of the time.  And he figured out that the best time to go on rides is during those parades because the wait times are short and you’re not dealing with a ton of people.  He’s had to compromise a lot, and that usually means sitting and waiting for a parade because he knows how happy it makes me.

When Disney announced their new parade, Festival of Fantasy, I was so excited.  I’d heard great things and couldn’t wait to see it for myself.  Many annual passholders said it was one of the best parades they’d ever seen, and that made me even more excited to see it.  And they were right.  Chris and I absolutely love the parade.  We’ve only seen it once, but we’re pretty much hooked from the get-go.  And here’s why. 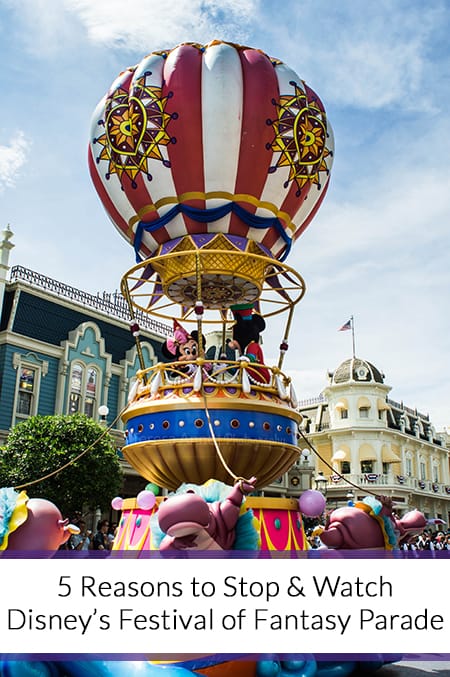 In this parade, everything is bright and colorful, costumes included.  They’re also incredibly elaborate.  It’s honestly amazing to see the designs the designers came up with! 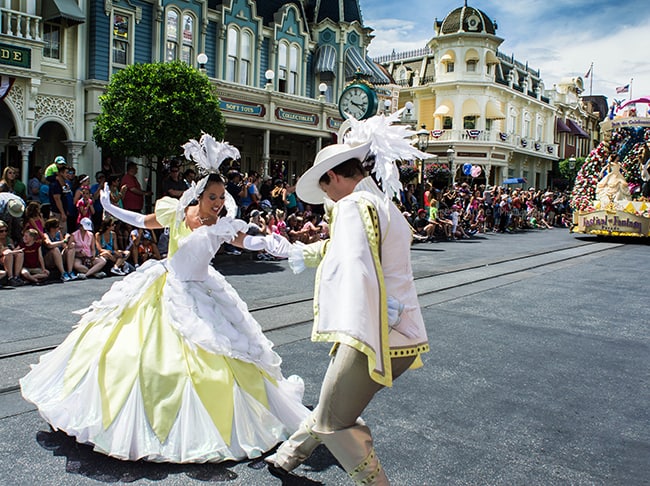 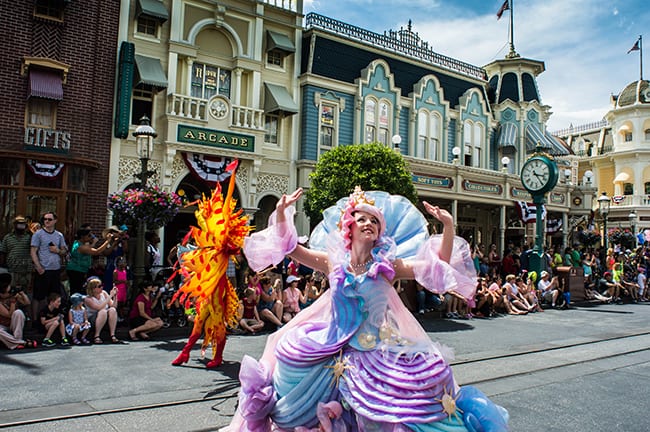 One of my favorite part of watching the different parades is seeing all the characters they bring out for them.  I have always loved Mr. Smee in Peter Pan, so it was fun to watch him walk down Main Street with the crocodile bringing up the rear.  It’s a great opportunity to snap pictures of your favorite supporting characters from your favorite Disney movies! 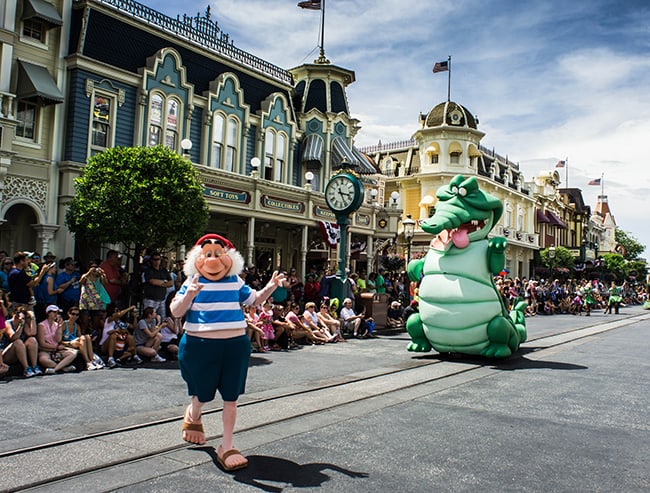 While I don’t have a recording of the parade for you to be able to hear the soundtrack, I can guarantee that the music from this parade is pretty spectacular.  We love dancing along to it while sitting on Main Street!  It’s upbeat and fun to listen to, and that makes the parade even more fun to watch!

If I haven’t mentioned it before, this parade is colorful.  There is something that’ll catch your eye no matter which way you turn.  And the floats are definitely one thing that’ll grab your attention over and over again.  From the vivid colors to the moving parts there is always something going on.  You’ll love it! 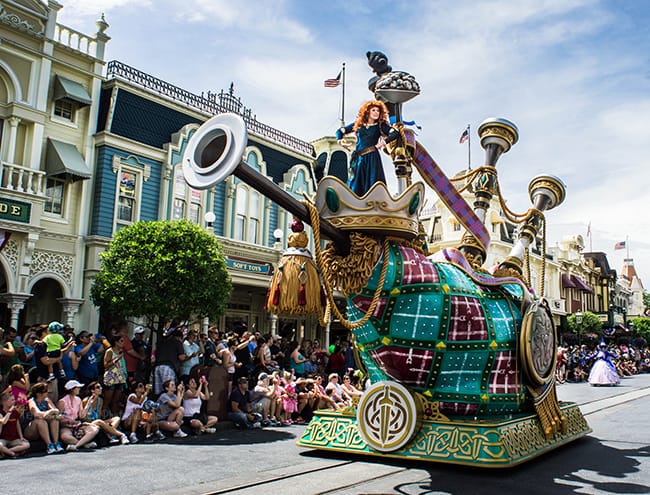 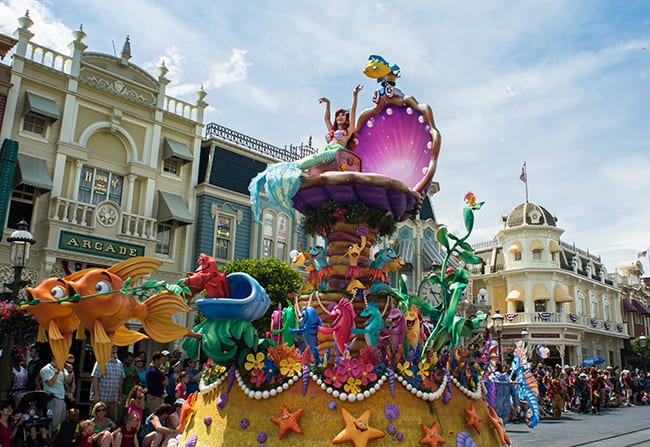 One of my favorite Disney villains comes alive in this parade, as her dragon counterpart. Maleficent from Sleeping Beauty floats by (and breathes fire!) during her time down Main Street, and it is truly a sight to behold!  It’s probably my favorite moment in the entire parade, and everyone’s favorite to photograph. 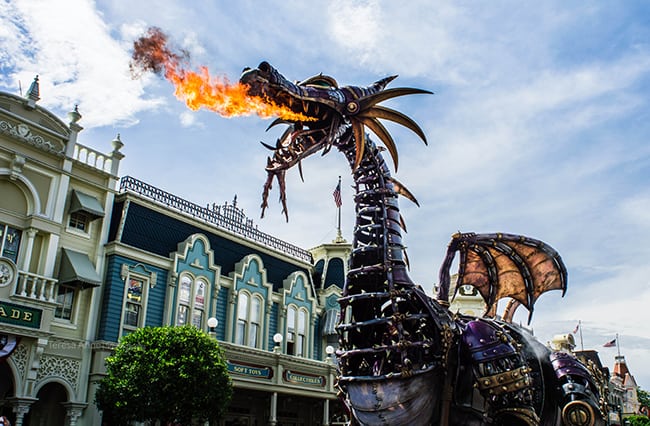 Out of all the parades at Walt Disney World, this is one I will want to see over and over again. Even looking back on all of the pictures I feel like I see something new each time.  And to me, that’s the best part.  I love going back to my favorite place and discovering new things that make me fall in love with it all over again!

Have you had a chance to see this parade?  Are you a fan?

And, don’t forget about the big September ad sale!

I create easy-to-follow craft tutorials to help you build confidence with your Silhouette Cameo and make projects that bring you joy. END_OF_DOCUMENT_TOKEN_TO_BE_REPLACED