To be honest I haven’t really written a whole lot about my pregnancy on the blog.  I really thought I’d be type of person who’d want to write about it and share everything I’ve gone through, but this pregnancy has been so difficult that it’s been hard for me to talk about.  I don’t want to sound like I’m complaining, because I’m truly not.  Even when things have been tough I have always tried to find the positive in this pregnancy.  I know that I am so lucky to be going on this journey.  There are so many women out there who struggle to conceive and spend years wishing and hoping for their little miracle.  I in no way want to diminish their pain, because just last year I was right there with them.  Then we found out about our little miracle at the beginning of the new year and our hearts were overjoyed.  We couldn’t believe it was finally happening for us, and while we were scared of a miscarriage during the first trimester we still were hopelessly optimistic for our little one’s future. 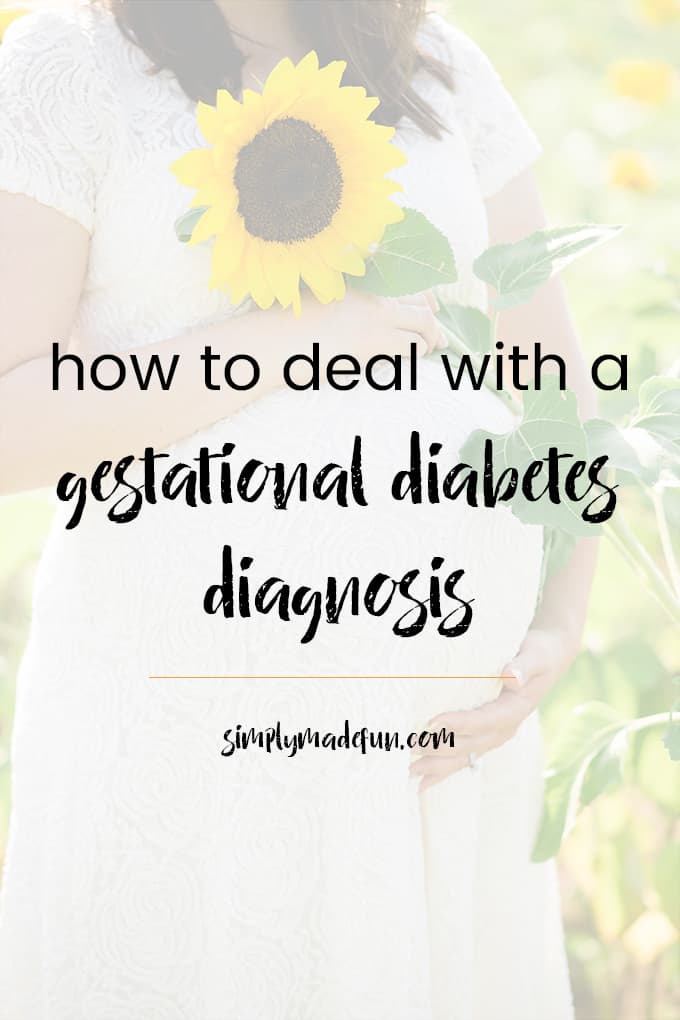 If I’m being completely honest nothing about this pregnancy has gone like I thought it would.  It’s been so hard emotionally and physically that there have been days where I just want it to be over.  I’m tired of dreading every doctors visit and the anxiety that comes with them.  I’d love to hear good news just once, that would be lovely.  Even my doctor told me on Friday that he hates having to give me bad news all the time, but that’s just how this pregnancy is going for me for some reason.  It’s been a hard road and one that I never thought I would travel down, but I’m trying to trust in the bigger plan and come out of all of this much stronger and wiser than before. 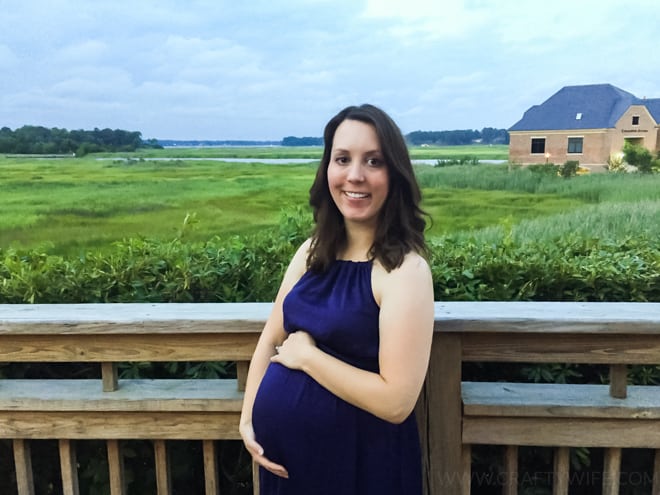 A few weeks ago I had to go in early for the dreaded glucose test.  Last month they found my amniotic fluid to be high and were concerned that maybe gestational diabetes was the cause.  I was shocked when I heard the term gestational diabetes.  I know that there are a lot of women who deal with it when pregnant, but I never thought I’d be one of them.  I’m young and healthy, don’t eat a lot of junk food, I’m not overweight, and I don’t suffer from PCOS.  With all those things working for me who would’ve thought that my glucose test would come back as anything but normal?  On the way back from my appointment I cried.  I had no idea what having this would mean for the baby or for me, and I was starting to feel like my body was just an inhospitable place to cook a baby for nine months.  It was continually working against me.

Chris and I did a lot of research that night about gestational diabetes and decided to go ahead and make changes to my diet before I even went in for the one hour test.  That part was hard too.  I love pasta, starchy foods, and the occasional sweet treat.  I love my sugar-water in the morning (also known as coffee!) and have been known to drink sweet tea like it’s going out of style.  I wasn’t prepared or really willing to give any of that up.  But I knew it’s what the baby probably needed and so I tried to make the dietary changes.  It was hard though.  I’m not a big meat-eater and with gestational diabetes they tell you to eat a lot of protein and vegetables and to cut back on sugar.  Chicken was my go-to, and I ate so much of it those first few days that I now get a little nauseous whenever I see a piece.  Figuring out how to balance everything was going to take a while, and there were many days where I just cried to Chris because I felt like I could not handle the restrictions.  I mean, all I wanted was a stinking Oreo!

I ended up failing the one hour test and was never able to finish the three-hour test the two times I took it.  My body literally cannot handle that amount of sugar. Finally my OB just decided to move forward and face the facts that I probably do have gestational diabetes, and so the next step is to go see a dietician.  I ended up having my fluid checked for the second time after being on my restricted diet for two weeks and we found out that it has started to go back down, which was very welcome news.  Even though this has been hard, the little victories like that make every dietary change and sacrifice worth it.  All I want is for my little guy to be healthy and happy once he’s born.  And if I don’t eat pasta or cupcakes for the next three months in order to ensure that, I guess that’s okay with me.

There’s a mad dash to the dessert table and we’re over here like….

There is so much more that I want to write about when it comes to my thoughts on pregnancy, I just haven’t had the time to sit down to do it.  One day, when my brain isn’t so jumbled, I’ll be able to sit down and write it all out.

For now though I am content to share small insights to what has been happening these last seven months.  While I am definitely struggling with having gestational diabetes I am constantly reminded that it’s not the end of the world.  It will most likely go away after the baby is born and I’ll just have to closely monitor myself the next time I get pregnant.  This has also been a very big wake up call for me, because even though I have done everything right this pregnancy things still haven’t been easy.  While gestational diabetes sucks and I absolutely hate it, it’s part of my story.  And God gave me this story for a reason, I just haven’t figured out why yet.

Was there something you struggled with while pregnant?  How did you deal with it?

I create easy-to-follow craft tutorials to help you build confidence with your Silhouette Cameo and make projects that bring you joy. END_OF_DOCUMENT_TOKEN_TO_BE_REPLACED