When I first found out we were expecting I was really worried that I wouldn’t be able to go on any rides at Disney World until after the baby was born.  I knew that I could watch the shows and other entertainment that Disney provided but other than that I was unsure.  Chris assured me that it would be fine and that there would be stuff for me to do, so we booked a trip and headed down to the happiest place on Earth! 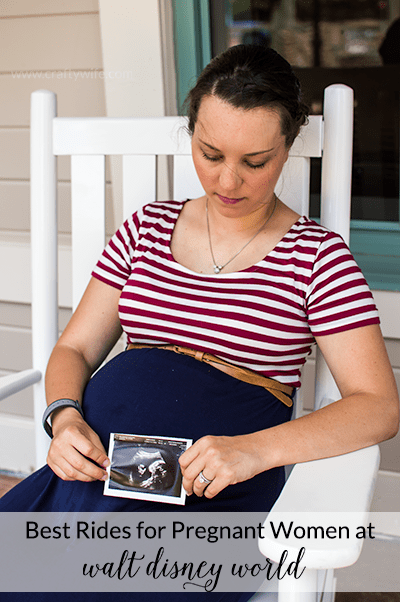 I’ll admit that I was really bummed not to go on the thrill rides on our last two Disney trips but was pleasantly surprised at how much I could still do.  Chris and I had a great time following this list and we even explored some areas of each park that we rarely make time for.  It was a lot of fun!

Rides to go on at the Magic Kingdom:

Rides to go on at Epcot:

Rides to go on at Hollywood Studios:

Rides to go on at Animal Kingdom:

One thing I would encourage every pregnant woman to do while at the parks is to take it easy.  You don’t have to do everything and it is okay to take breaks!  That was the hardest part for me, because I wanted to make sure we were able to do everything we wanted but my poor back and feet definitely suffered when I pushed myself too hard.  Make sure you wear comfortable shoes, take lots of breaks, eat plenty of snacks, and drink a ton of water!  As long as you do that you’ll have a successful and enjoyable Disney vacation! 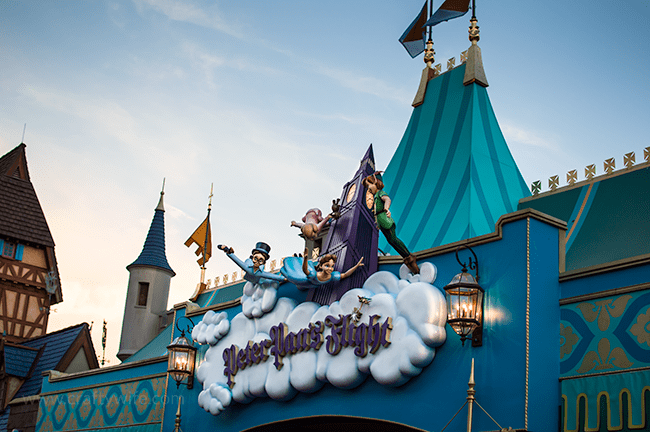 What are some of your favorite things to do at Disney when pregnant?

I create easy-to-follow craft tutorials to help you build confidence with your Silhouette Cameo and make projects that bring you joy. END_OF_DOCUMENT_TOKEN_TO_BE_REPLACED