I’m feeling a bit nostalgic today.  I was looking through a bunch of my favorite Disney photos on Flickr and one of my favorite photographers, Bobby Meade, is letting me share some of his awesome work on the blog today!

Chris and I are heading to Disney today, and I cannot believe the number of things that have changed since we were there in June.  The Disney company is always evolving and they are constantly trying to stay on top of what we (the consumers) want to see while at the parks, which I appreciate and love about going to Disney.  But it doesn’t mean that I don’t get sad when some of my favorite rides are closed. 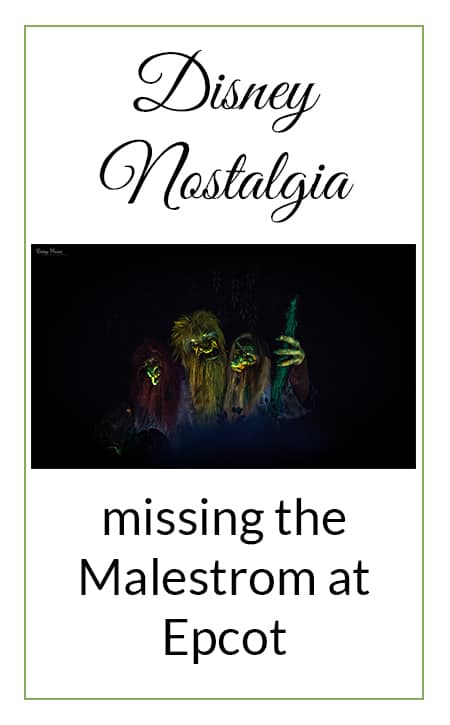 Ever since Frozen blew up at the box office, we knew that Disney would have to put in a ride for the movie.  Then, they announced that they were removing the Malestrom ride which is located in the Norway Pavilion at Epcot’s World Showcase.  Chris was devastated.  The Malestrom was a ride we had to go on every single time we visited Epcot, and was the best part of Norway (in his opinion).

There was a huge uproar from Disney enthusiasts when it was announced that Disney was putting a Frozen ride in it’s place.  Granted, it is the perfect place for it, but World Showcase has always been a place for park goers to learn about the beauty and history of the countries that are showcased there.  It has never been a place where Disney has promoted their own movies, and many people are very upset that’s the way it is heading.

While I am excited to see more Frozen incorporated in the Disney Parks, I’m worried that this is the start of a complete overhaul of Epcot.  It made sense to put in a Frozen sing-along at Hollywood Studios and a meet-and-greet at the Magic Kingdom.  But, putting a ride in World Showcase is a bit of a stretch for me.  Don’t get me wrong, we will definitely be on the ride when it opens and I’ll probably love it since I’m still obsessed with all things Frozen!  But I wish that this ride was going in at the Magic Kingdom, and not Epcot.

Are you excited for the new Frozen addition to the World Showcase?  Or do you wish that Disney would have left the Malestrom alone?

I create easy-to-follow craft tutorials to help you build confidence with your Silhouette Cameo and make projects that bring you joy. END_OF_DOCUMENT_TOKEN_TO_BE_REPLACED