In January, Chris and I spent a few days at Disney World.  Since last September Disney has been slowly rolling out the new My Magic Band and Fastpass+ system.  The first few times we tested the new system everything was great.  We loved having our park tickets, Fastpasses, and room key all in one place.  Since I’m a planner, I really enjoyed planning out our days and Fastpasses before even leaving for our trip.

On our trip last month, the testing phase of the new system was over and everyone (including locals) were finally on the same system.  The old Fastpasses (the paper Legacy Fastpass) are no more.  Chris and I were pretty optimistic that the new system would still be great to work with, but found that this trip we had a very different experience than we had previously.

Now that Chris and I have tested the program a few times, I finally feel like I can give an objective opinion on the whole thing. 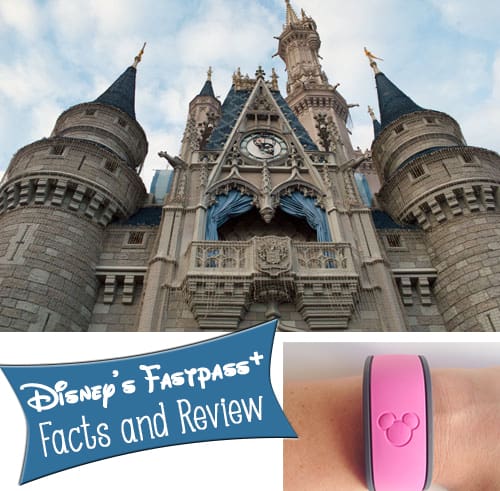 Here are the facts on the new Fastpass+ system:

Here is my personal review: 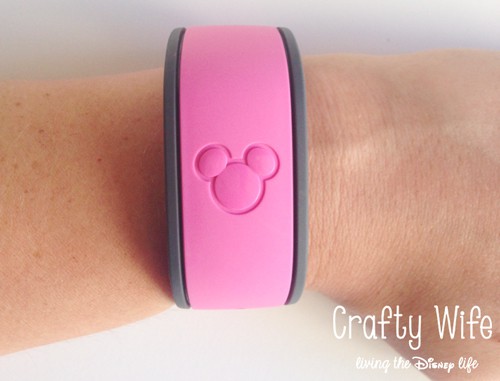 Chris and I were not too happy to use the new system this time around.  We found that sometimes the Magic Bands wouldn’t pull up our Fastpass reservations and other times the machines had a hard time scanning our bands (which, in turn, held up the line to get to us into the line for the ride) .  There is also a lot of wait time in-between Fastpass times and Chris and I found that when there was a lot of downtime in-between Fastpasses we were bored.

The worst part about getting Fastpasses with the new system is that you are limited to three a day.  I’m sure that I am not the only one that is upset by this and I’m sure I won’t be the last.  With the old Legacy Fastpass, if you stayed at the parks for 12 hours a day you could get anywhere between 8 and 10 passes a day.  Now, we’re limited to three.  Disney has said that during surveys they found that most park-goes only used 2 and a half per day. I’m not sure who they were surveying but that number is definitely false.

I am very hopeful that Disney will notice that us park-goers are unhappy with the new system and that they will continue to make changes until they find a solution that everyone is happy with.  Chris and I love our Disney trips and we can always find something to do while we’re there, we just wish we could get more Fastpasses for some of our favorite rides.

Don’t let this new system deter you from visiting Disney.  Every visit is still magical and fun, even though Disney has changed a bunch of stuff lately.  If you plan your trip right you can still do every attraction you want, multiple times.

Have you used the new Fastpass+ system yet?  What are your thoughts on it?  Let me know in the comments below!

I create easy-to-follow craft tutorials to help you build confidence with your Silhouette Cameo and make projects that bring you joy. END_OF_DOCUMENT_TOKEN_TO_BE_REPLACED